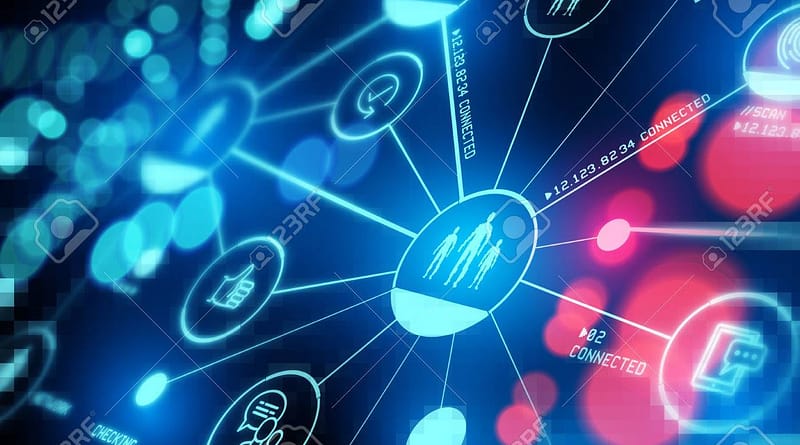 Let’s say you’re working on a single terminal window and you’re running a command that is taking forever. You can’t interact with the shell until it is complete, however we want to keep working on our machines, so we need that shell open. Fortunately we can control how our processes run with jobs:

Sending a job to the background

Appending an ampersand (&) to the command will run it in the background so you can still use your shell. Let’s see an example:

Now you can view the jobs you just sent to the background.

This will show you the job id in the first column, then the status and the command that was run. The + next to the job ID means that it is the most recent background job that started. The job with the – is the second most recent command.

Sending a job to the background on existing job

Moving a job from the background to the foreground

To move a job out of the background just specify the job ID you want. If you run fg without any options, it will bring back the most recent background job (the job with the + sign next to it)

Similar to moving jobs out of the background, you can use the same form to kill the processes by using their Job ID.

Move some jobs between the background and the foreground.